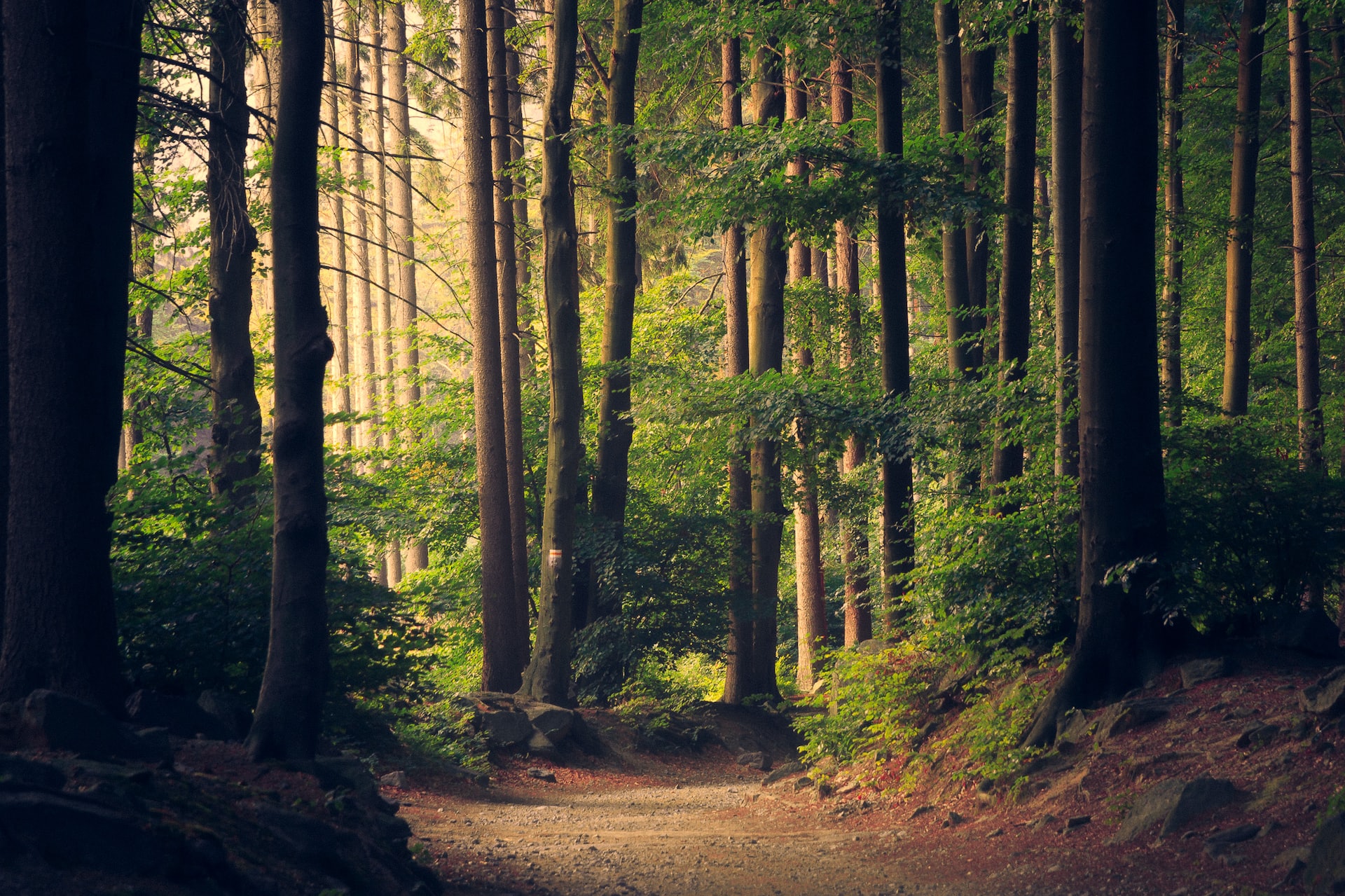 THERE IS A HIDDEN TREASURE... OR AT LEAST

Feature YOUR NAME in our next hunt!
Click Here for details

We're hiding treasure across North America and Europe for anyone to find.

The game is afoot! 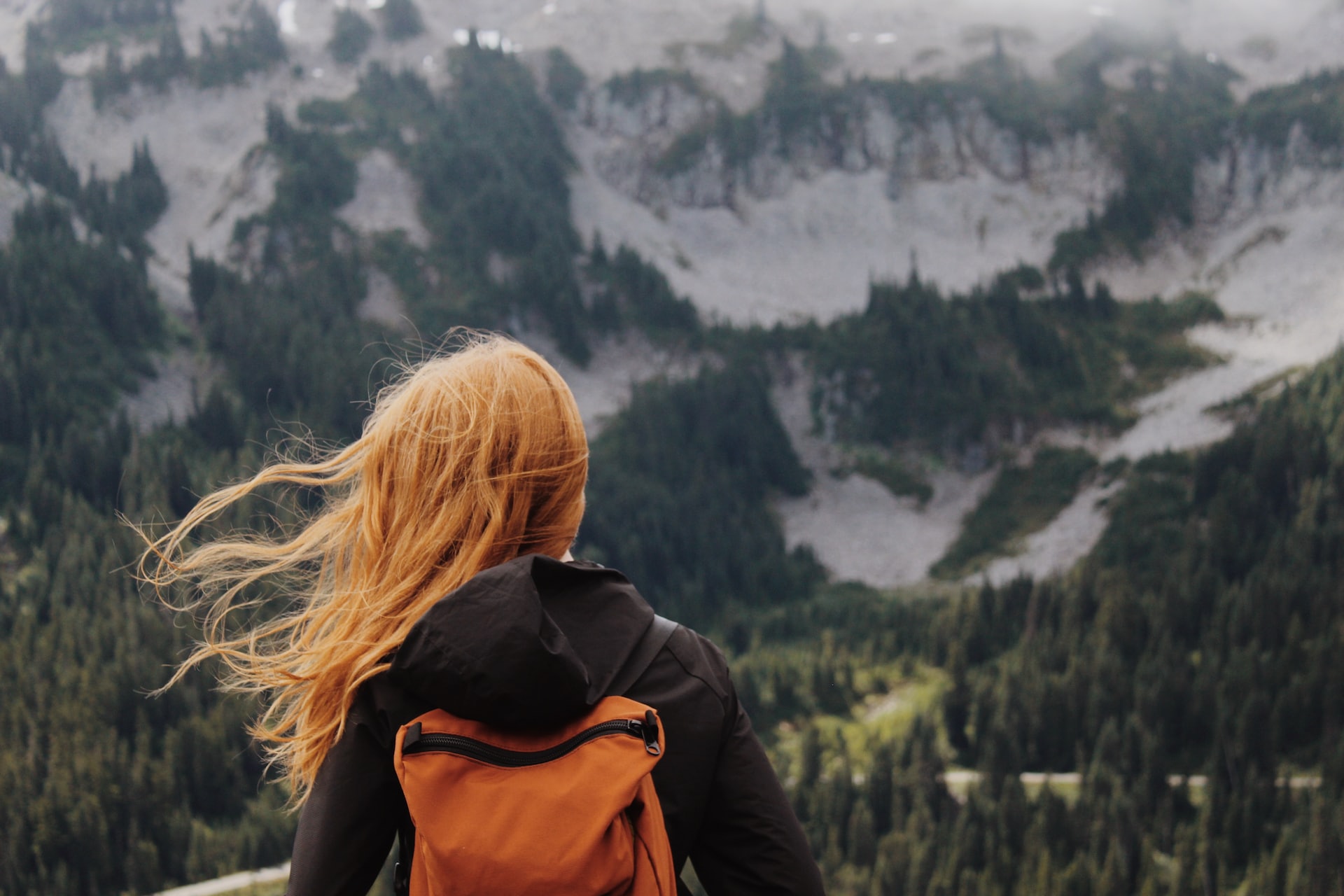 We explore beautiful areas among nature's hidden gems. Then we build challenging treasure hunts to guide you there. If you're first to arrive, you actually get treasure! 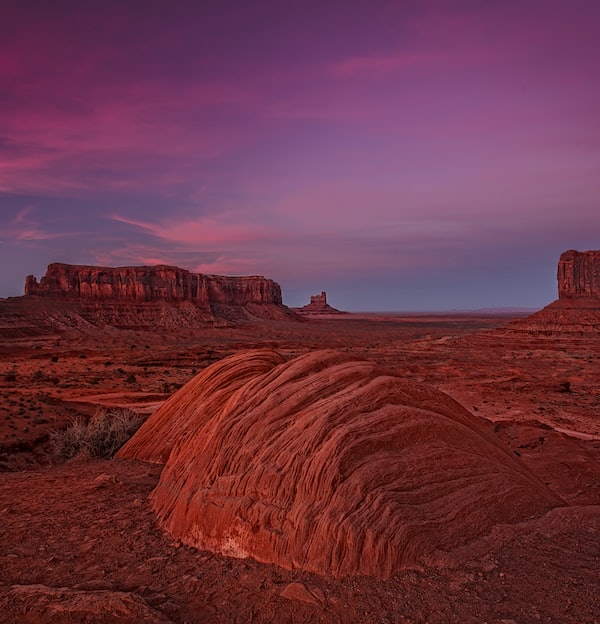 We begin by exploring cool places and eventually taking a picture of something interesting (and permanent) that we call "the key". In the picture we blur out the key itself but include enough detail around it for positive identification when you get there. We also hide a coin for you as a souvenir!

We write up and share a story that we call "the legend" which contains clues that lead you to the key.

We open the hunt! Each hunt has its own crowdfunded reward that we call "the treasure chest" which grows as more people join. The more the merrier.

As soon as we receive a photo of a treasure hunt's key, we close that hunt and send its treasure to the discoverer! 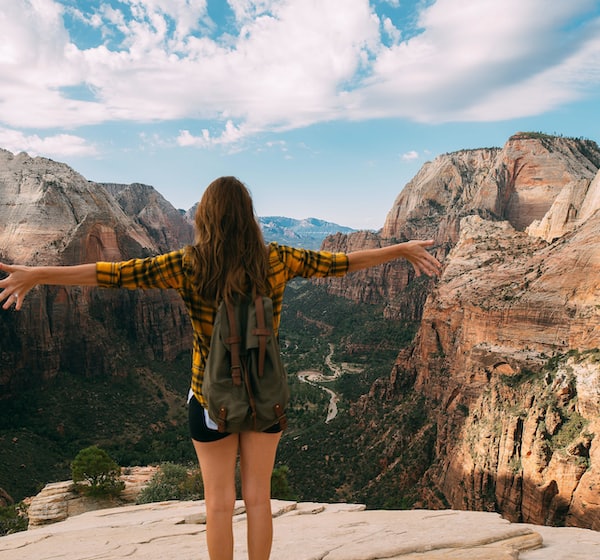 Choose your own adventure by joining one or more hunts! There is a small fee which bankrolls the treasure chest.

Study the legend, decipher the clues and plan your journey.

Go exploring and find that key!

If you are the first participant to find the key, send us a picture just like the one we provided but with the key clearly visible and you get the loot!

Check out the FAQs page for even more info!

"Life moves pretty fast. If you don't stop and look around once in a while, you could miss it."
-- Ferris Bueller 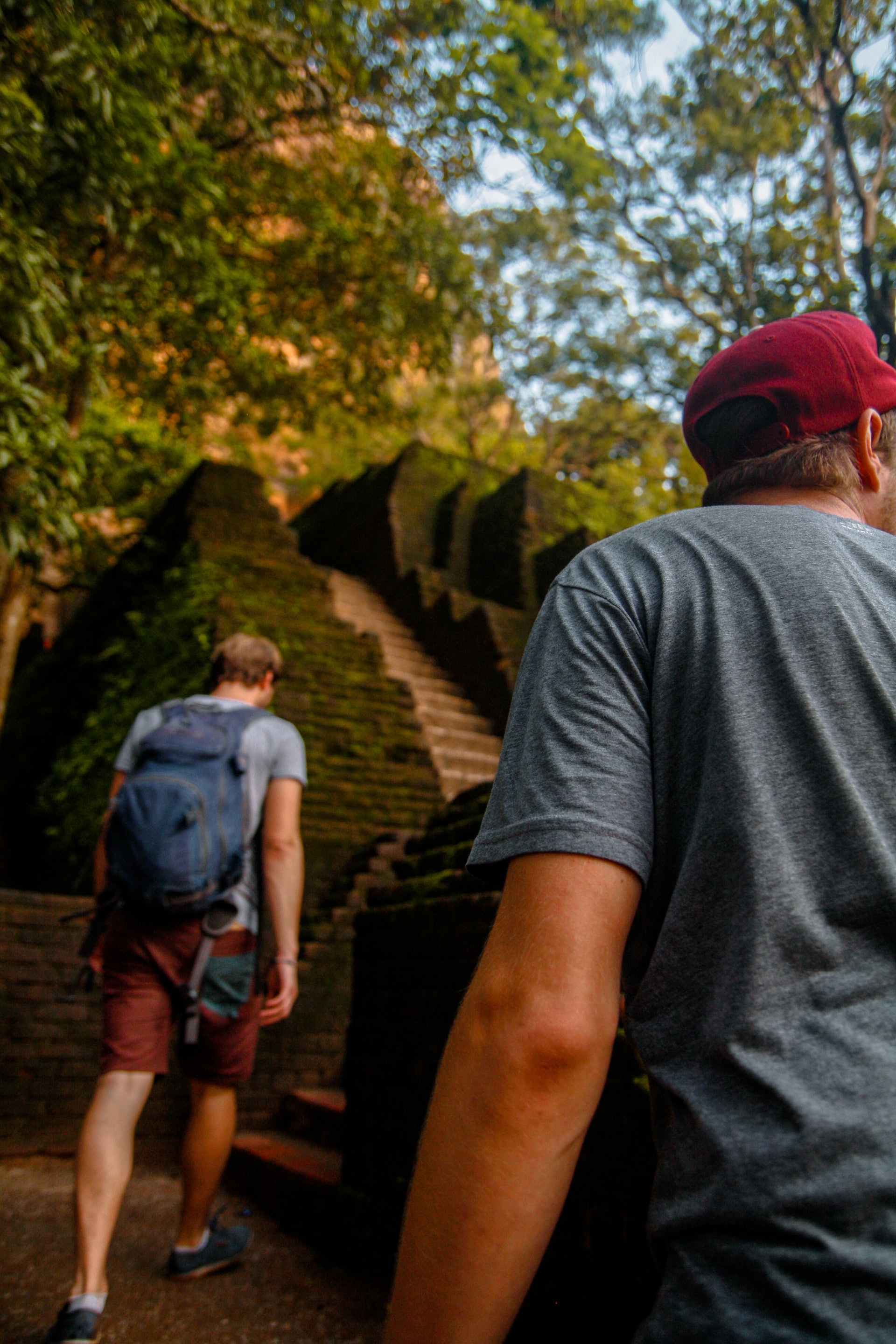 Just two Dutch-American brothers who didn't like our day jobs as much as we thought we would.